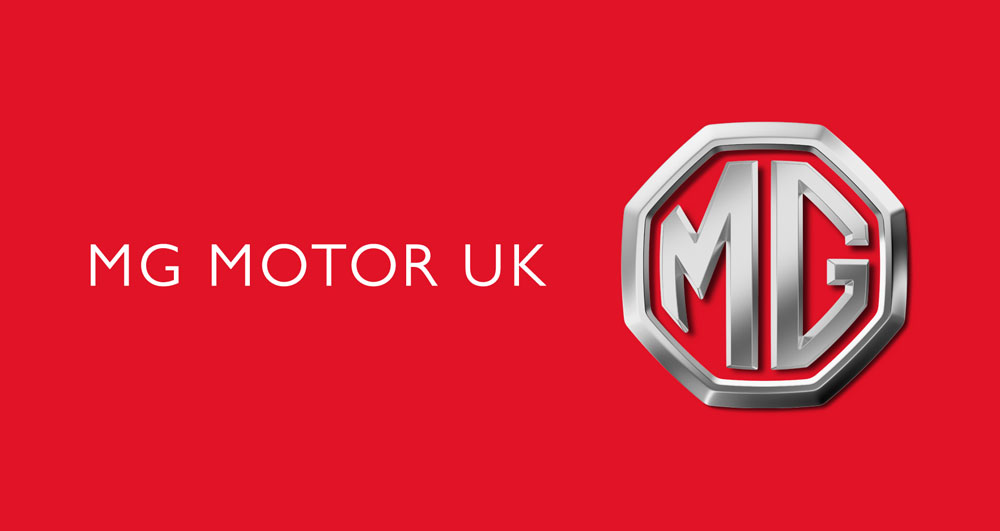 British brand MG, owned by Chinese conglomerate SAIC is set to launch an electric car in Autumn 2019 in the UK. MG revealed their first electric car at the 2018 Guangzhou Motor Show, as an all electric battery powered version of their ZS SUV named the eZS SUV. The eZS SUV is positioned as an alternative to the Hyundai Kona Electric. Originally, MG had no plans to release the eZS SUV for European markets but has met the increasing demand for electric vehicles in the UK. Although MG has not yet released a price, it is expected to be competitively priced.

“With the launch of our MG ZS electric SUV we’re delighted to be entering the electric car market at such an exciting time. With all the practicality and versatility of a compact SUV, a full-sized boot and room for five, ZS means electric without compromise.”“With MG’s trademark value-for-money approach, we’re confident that we can help more and more new car buyers to go electric”. (Daniel Gregorious – Head of Marketing at MG)

The eZS SUV has one electric motor producing 148bhp that powers the front wheels with fast charging capability, the battery will recharge to 80% in half an hour.

The outer appearance of the new MG electric car is similar to the petrol ZS SUV. The interior looks premium, you’ll find a screen showing battery capacity and range.

Applegarth install and maintain EV charge points for customers across the UK. We are a NICEIC approved electrical contractor founded in 2006. Get in touch by emailing info@applegarth.co.uk or calling 0151 649 8350.