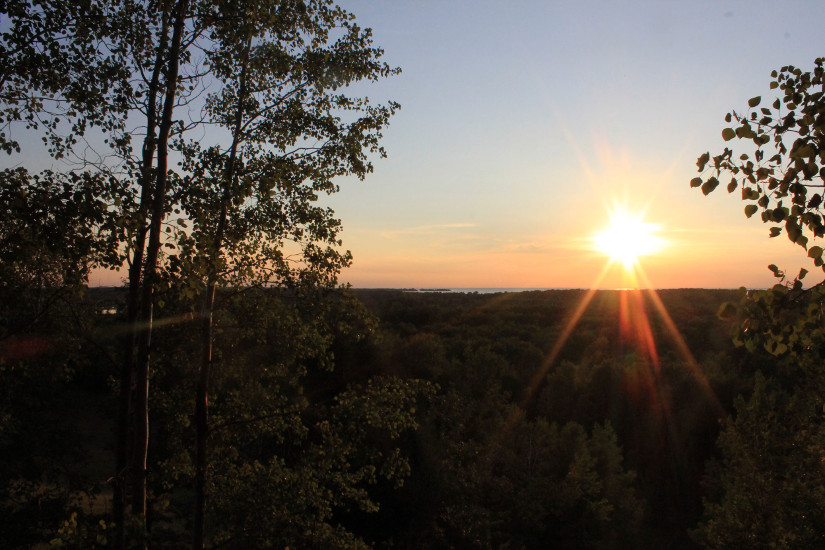 The Solar Trade Association (STA) managed to negotiate a 5% rate of VAT on battery storage for householders who are installing a solar storage system for their new solar panels.

The STA claims that this will significantly decrease the costs of of installing solar storage batteries. Previously the HRMC ruled that solar batteries would be charged at the ordinary 20% VAT rate. The decision now makes battery the same tax rate as normal household fuels such as grid energy electricity.

The STA argued that the inclusion of battery storage at a 5% vat rate was appropriate due to risks to fair competition at the 20% rate. The decision means that the installation of solar PV and battery technology is far more attractive to property owners.

There is still some way to go before all storage is counted at the new 5% rate. at the moment,  it only applies to new solar panel installations. The STA is of the opinion that all storage to be available at the lower standard rate. Talks between the STA and HRMC are still in progress, but at the moment batteries sold for existing solar installations will still be charged at the 20% rate.

In a quote released from the Solar Trade Association, their Vice chair Seb Berry made the following statement:

“This is a helpful and welcome decision by the Treasury following a major lobbying effort from the Solar Trade Association. Reduced VAT on new systems will encourage homeowners to embrace storage technologies alongside solar. Solar remains a good investment and storage means householders can now take even greater control of their energy bills. All STA members will be delighted by this win.

The policy wins are needed as solar deployment has fallen to a seven year low. The industry is struggling with a policy framework that now provides tax breaks for fossil fuels that are not applied to solar.”

If you’re interested in a new solar panel installation, get in touch with us today.