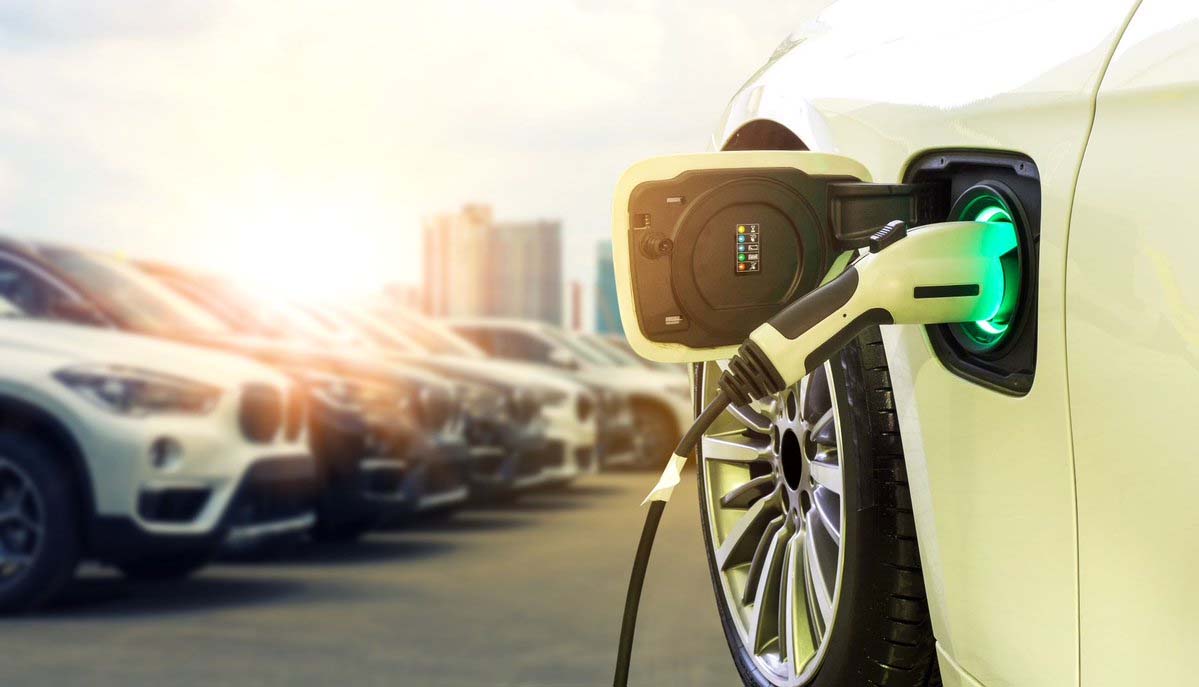 In August 2018 sales of electric cars reached an all time high in the UK, with 1 in every 12 new cars sold being electric powered.

Figures from the car industry body the Society Of Motor Manufacturers And Trades show that hybrid and electric cars now make up 8% of the overall UK car market. However, the chief executive of the SMMT, Mike Hawes, has said “it would be wrong to view the market as booming. Given August is always a small month in new car registrations ahead of the important plate-change month of September.” According to the SMMT, August is typically the second weakest month for new car sales.

The increase in sales of electric cars coincides with the rising cost of petrol and diesel, with the average price being at its highest since 2014. According to the RAC, prices have increased for eight of the last twelve months. The price of petrol and diesel is 13 pence more than it was at the same time last year.

Here at Applegarth Engineering we specialise in the installation of EV Charge Points for homeowners, businesses and public authorities. Our EV charger installers are highly qualified and conduct all installations inline with the IET code of practice of EV Charging. We are proud to be accredited by the government Office For Low Emission Vehicles to install EV Chargers under the following scheme:

If you are interested in an EV Charge Point installation, or have any questions, you can call us on 0151 649 8350. You can also email us at info@applegarth.co.uk. We install EV Chargers in Wirral, Liverpool, Manchester, Cheshire, Chester, North Wales and across the UK.