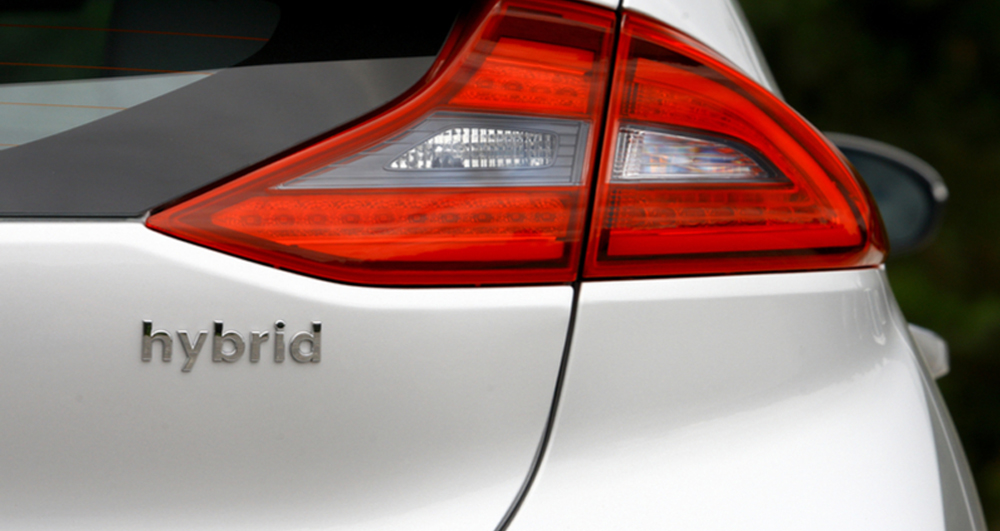 It could be said there has been a national positive change in opinion towards eco-friendly and sustainable transport solutions. The use of hybrid or full electric vehicles is seen no longer as a novelty. The UK has brought forward the original ban date of the sale of new petrol, diesel and hybrid vehicles to 2035. This decision was made in order for the UK to meet it’s net-zero climate target of 2050. However to really progress towards a more sustainable future positive action needs to be taken by the government, local councils, businesses and individuals.

‘It’s extremely concerning that the government has seemingly moved the goalposts for consumers and industry on such a critical issue. Manufacturers are fully invested in a zero-emissions future, with some 60 plug-in models now on the market and 34 more coming in 2020. However, with current demand for this still expensive technology still just a fraction of sales, it’s clear that accelerating an already very challenging ambition will take more than industry investment. This is about market transformation, yet we still don’t have clarity on the future of the plug-in car grant – the most significant driver of EV uptake – which ends in just 60 days time, while the UK’s charging network is still woefully inadequate.’ – Mike Hawes – Chief Executive of the Society of Motor Manufacturers and Traders (SMMT)

The global non-profit’s mission is to accelerate climate action, to slow global warming. To achieve this they have set up the EV100 initiative to bring together companies to accelerate the transition to electric vehicles within their commercial fleet. A new member of the EV100 in the UK is Lloyd’s Banking Group whose vehicle leasing subsidiary Lex Autolease has committed to achieving net-zero emissions across its customer fleet of around 350,000 vehicles. 12,000 of these petrol and diesel vehicles leased by Lloyd’s Banking Group will be converted to electric vehicles, with 83 charging sites installed for staff and customers.

Although sales of EV has increased phenomenally in the last few years, a new report published by The Climate Group has suggested the lack of EV supply could slow down the transition to hybrid and fully-electric vehicles. 79% of EV100 members agree that the slow mass production of electric vehicles is the top barrier for these large companies transitioning their entire commercial fleet to electric vehicles. The report suggests the automotive industry is not responding fast enough for supply to match demand.

‘For years automakers have raised the lack of demand as a problem for moving faster on electric vehicles. Our report shows that business demand for EV’s is increasing but still not being met by manufacturers. If automakers want to stay competitive they need to shift to a higher gear on producing EV’s or risk losing their largest customers.’ Helen Clarkson – CEO of the Climate Group

If you own an electric vehicle and don’t have easy access to an EV charge point near your home or business, get in touch with us! Applegarth Engineering specialises in installing EV chargers for homeowners and businesses. We install EV charge points in Liverpool, Wirral, Cheshire, Manchester and North Wales. Call 0151 645 8350 or email our team on info@applegarth.co.uk.