Honda To Only Sell Electric Cars By 2025 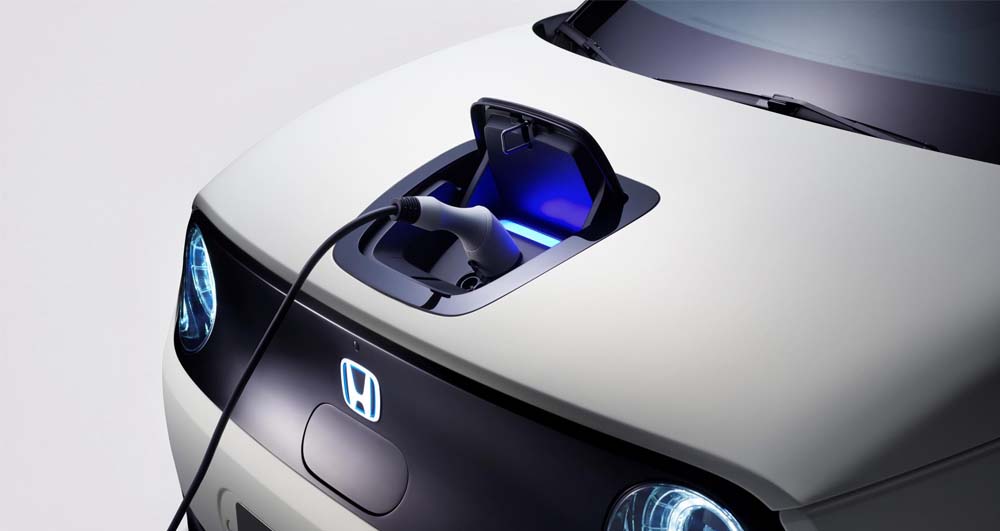 Japanese car manufacturer Honda has announced that they plan to only sell electric cars in Europe by 2025. This is an acceleration of their electrification plans, as they had previously announced that their goal was to have two-thirds of their sales electric by 2025 and a global electric range by 2030. This announcement follows the recent news that Honda is to close its Swindon car plant in 2022, in response to global changes and the need to launch electric cars.

Senior Vice President of Honda Europe, Tom Gardner Said “Since we made that first pledge in March 2017, the shift towards electrification has gathered pace considerably. Environmental challenges continue to drive demand for cleaner mobility. Technology marches on unrelenting and people are starting to shift their view of the car itself.”

As part of Honda’s statement it was announced that they are in the process of developing a partnership with smart grid firm Moixa. They are also partnering with Ubitricity who are a company who design EV charging solutions, such as public EV charging lamposts.

Tom Gardner said “This is a significant move for Honda, our intention is to deliver industry-leading innovation by launching energy services… to create additional value for power system operators and EV customers alike.”

Honda has also just uneiled the Honda-E prototype at the Geneva Motor Show. The car has a range of more than 200km and has fast charge functionality, charging 80% in just 30 minutes.