52% Of Councils Have No Plans For EV Charge Point Installations 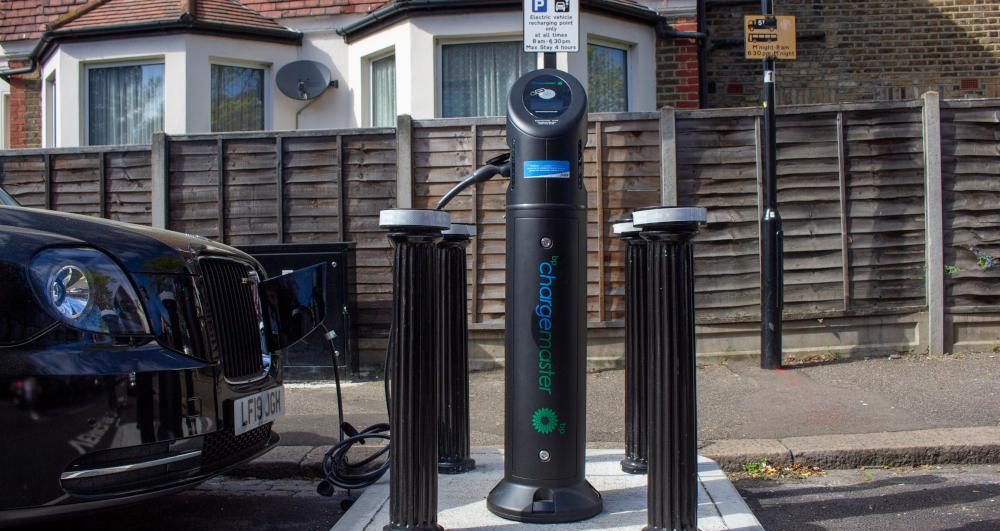 A new investigation has revealed that 54% of UK councils have spent nothing on EV Charge Points over the last year. The figure comes from Freedom of Information (FOI) requests made to 374 councils by EV Charger monitoring and management platform Device Pilot.

In addition, nearly half of councils (46%) stated they don’t know how many EV charge points they will install in 2022, or they aren’t planning to install any. This is despite clear evidence that there is a huge demand from electric vehicle drivers for better EV charging infrastructure. The Device Pilot FOI report outlines that 60% of councils received complaints regarding the availability, reliability or number of EV charging points over the last year.

Investment in EV Charge Point infrastructure was also unevenly spread across the country, with local authorities in the capital spending more than double the average. There are also huge differences between councils when it comes to their future plans to invest in EV chargers. Councils in London plan to install 39 EV charge points per 100,000 people in 2022, in comparison to the national average of just 9 per 100,000.

According to Device Pilot, on average, UK councils received 15% less funding from the Government for EV charging infrastructure in the last 12 months compared to the same period in 2020.

‘In the next 10 years, more than half the cars on the road will be electric. To facilitate this transformation, the UK must install tens of thousands of charge points reaching every corner of the country.’

Nearly half of councils (46%) told Device Pilot that they don’t know how many charge points they will install in 2022, or are planning to install zero.

‘EVs are vital to the UK’s carbon emissions targets, but while some parts of the UK are on schedule to meet greater EV demands, others areas lack the funding to do anything whatsoever. I have a lot of sympathy for councils whose budgets have been stretched to breaking point by the pandemic and budget cuts, but we cannot continue to let the divide between the EV haves and have nots grow further. It should be the UK’s short-term goal to ensure everyone in the country can reap the benefits of EVs, not just the privileged few.’

This investigation has come as a massive shock to the industry due to record electric vehicle sales last year.

Why You Need A Dedicated EV Charge Point for Your Home
December 30, 2021
Categories
Recent Articles
Go to Top