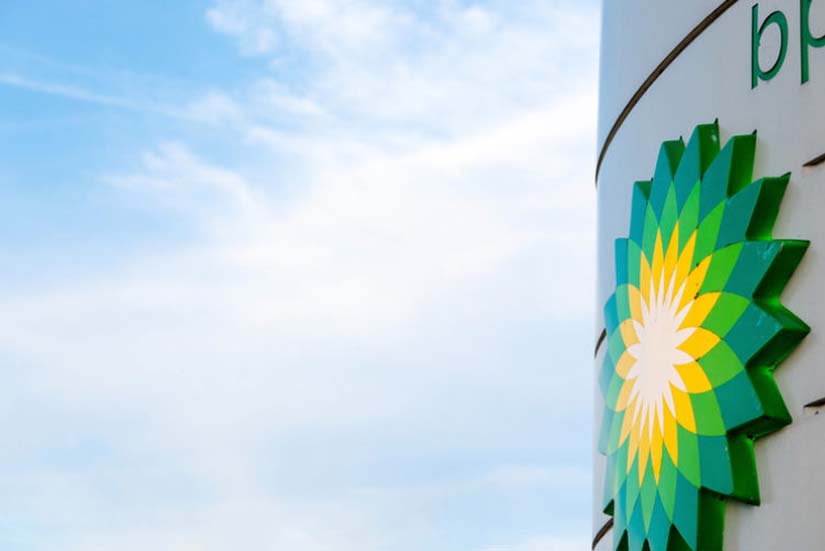 BP’s purchase of Chargemaster supports their statement that they expect renewable energy to be the fastest growing fuel source. BP currently operates 1,200 petrol stations across the country. One of the key reasons for BP purchasing Chargemaster is to speed up the deployment of rapid EV charge points at petrol stations throughout the UK. Installing EV charge points at their petrol stations will give drivers a reason to keep visiting. It will also keep money coming in as drivers continue to make the switch to electric cars from vehicles with traditional combustion engines. BP expect the number of electric cars on our roads to grow from the current 135,000 to 12 million by 2040. This forecast is down to factors such as drivers becoming more environmentally conscious and leading automotive companies pledging to stop manufacturing petrol and diesel vehicles, in favour of fully electric cars.

Tufan Erginbilgic of BP said “Bringing together the UK’s leading fuel retailer and its largest charging company, BP Chargemaster will deliver a truly differentiated offer for the country’s growing number of electric vehicle owners.” He continued by saying “At BP we believe that fast and convenient charging is critical to support the successful adoption of electric vehicles. Combining BP’s and Chargemaster’s complementary expertise, experience and assets is an important step towards offering fast and ultra-fast charging at BP sites across the UK and to BP becoming the leading provider of energy to low carbon vehicles, on the road or at home.”