Many of us often consider the cost efficiency of owning an electric car rather than a car with a traditional combustion engine. Many people end up dismissing the idea of an electric car because it’s not something they are used to. In this blog post, we are going to outline what makes Electric cars so much better than petrol and diesel vehicles.

The day to day running of an electric car is significantly cheaper than a car with a traditional combustion engine. Electric cars are commonly charged overnight, so they are ready for a day’s use. This means that you will be charging your vehicle when electricity from the grid is cheapest. On average it only costs a few pounds to fully charge an electric car at home, which is significantly less than the cost of filling up a petrol or diesel car to cover a similar mileage. 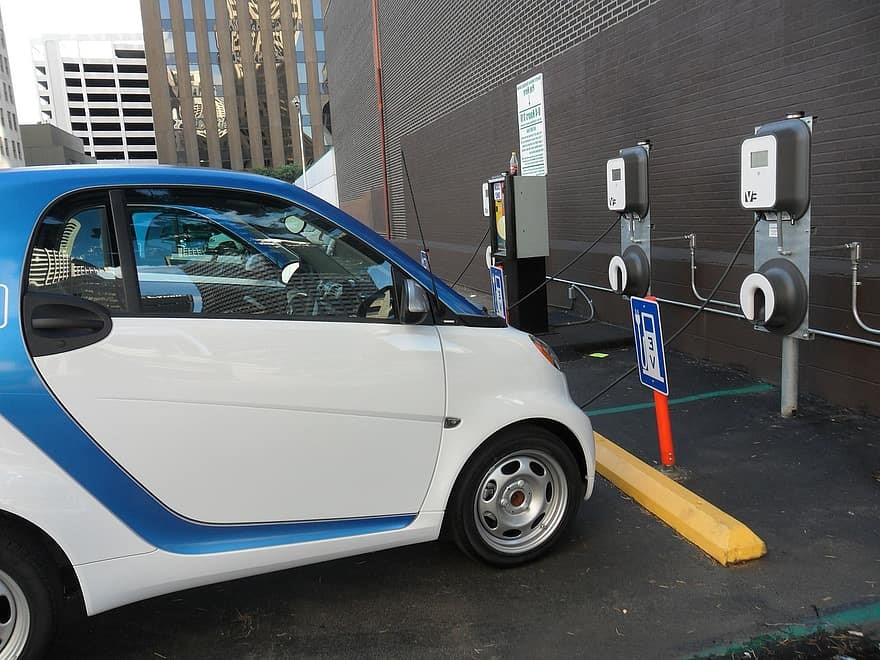 Fully electric cars are designed to be as efficient as possible. They are generally powered by 3 main components. These are a motor, on-board charger and inverter. This means that there is less wear and tear on the car’s components and little stress on the motor. Fewer moving parts mean there are fewer things that can go wrong. All of these reasons mean you will rarely need to have your electric car serviced and the repair costs will be minimal.

One of the main attractions of an electric car is emissions-free driving. Electric cars produce zero exhaust emissions, which means they do not emit any harmful pollution into the environment. In comparison, the exhaust emissions from petrol and diesel cars are a significant source of C02 that contributes to air pollution and global climate change.

Electric motors deliver instant torque, making most electric cars feel lightning quick away from the traffic lights. As soon as you put your foot down on the accelerator you will get an instant response. This makes electric cars ideal for driving around towns and cities.

Electric cars are generally really comfortable to drive. The electric motors are nearly silent making the cabin feel really comfy. (Some electric cars are so quiet that some manufacturers are installing sound generators to make pedestrians aware of their presence). Electric car drivers only really need to contend with noise from the wind, road and tyres.

Also, electric cars are usually spacious as electric motors take up far less space than engines. This provides passengers with much more space than a similar-sized petrol or diesel car.