The UK Has More EV Charge Points Than Petrol Stations 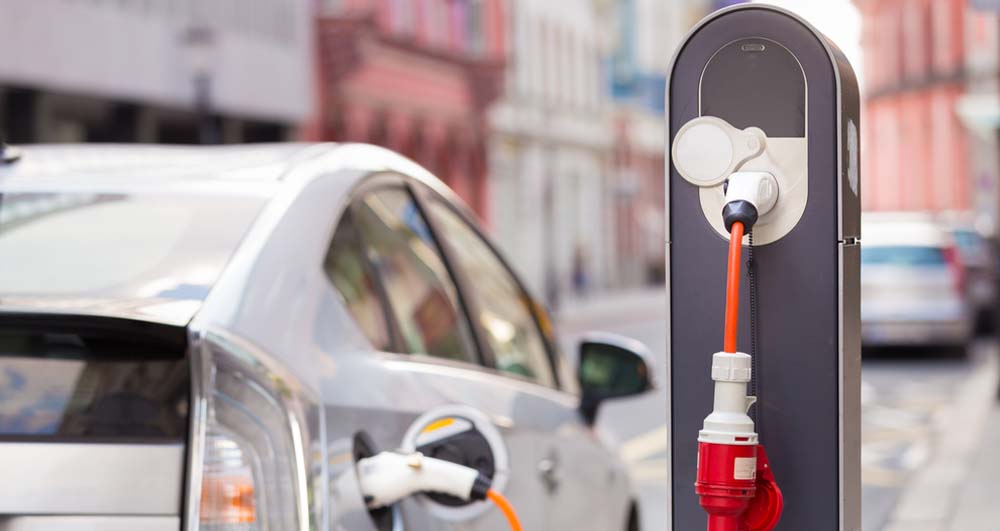 According to data from Zap Map, an online service for EV drivers, there are now more public EV charge points in the UK than petrol stations.

While more EV charging locations are being installed each week the number of petrol stations across the UK continues to decline.

Zap Map has revealed that there has been a 57 percent increase in EV charge points in the UK in just the last 12 months.

Just six years ago there were only 3,500 electric vehicles on the UK’s roads. As of today that figure is greater than 210,000. Analysts have forecast that by the end of 2022 there will be at least one million electric vehicles in use in the UK. This is backed up by the Governments policy to ban the sale of new petrol and diesel cars by 2040, to propel the switch to electric cars.

If you are interested in having an EV charger installed or would like more information, call us today on 0151 649 8350. Alternatively, you can email us at info@applegarth.co.uk and a member of our team will get back to you as soon as possible.