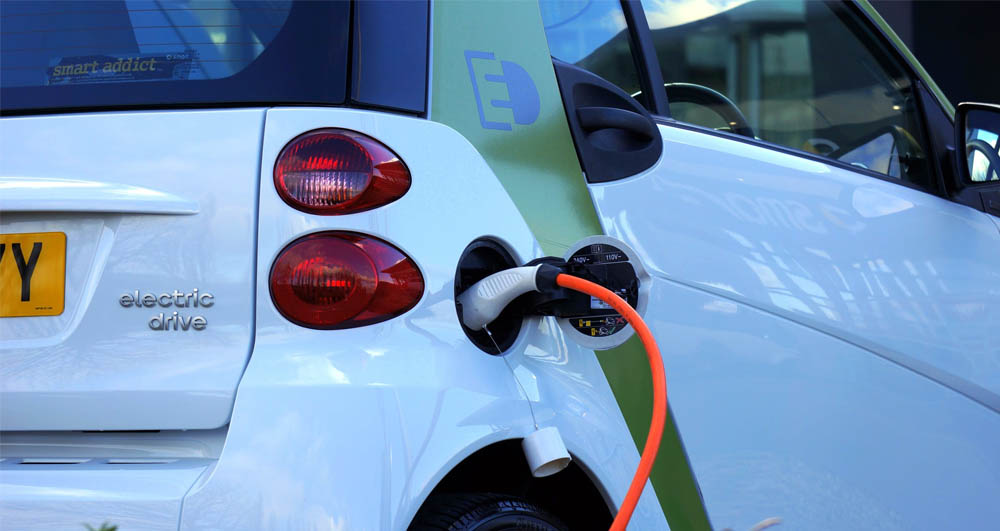 The Department for Transport has suggested 80% of EV charging by EV owners, is at private properties with off-street parking. However, for many vehicle owners they do not have access to off-street parking and with the limited number of on-street EV charge points across the UK, there is no convenient way of charging for many.

“It should be remembered that one of the big benefits of electric vehicles is the ability for motorists to charge up before they leave home. But once they’ve left, they currently rely on charging points on major roads and in city centres as it is along these roads where the greatest investment in charging infrastructure has so far taken place. Coverage away from major roads is still patchy, but that is to be expected given where the greatest number of electric vehicles are likely to be. Having more charging points available will be essential in helping drivers overcome so-called ‘range anxiety’, where they fear running out of power before they can recharge.” (Simon Williams – Spokesman for RAC)

The average distance between petrol and diesel filling stations in the UK is 1 mile, whereas for EV charge points it varies widely. In North Devon the average distance between EV charging points can be as high as 47 miles but in some parts of London it is 100 meters. This means for any potential EV drivers who need to make long journeys across Britain, the lack of EV infrastructure is a major concern.

We install EV charge points for domestic customers, commercial clients and public authorities across the UK. Get in touch with us by emailing info@applegarth.co.uk or calling 0151 649 8350, our team will get back to you as soon as they can.

Why You Need A Dedicated EV Charge Point for Your Home
December 30, 2021
Categories
Recent Articles
Go to Top