EV Charge Points To Be Installed In All New UK Homes 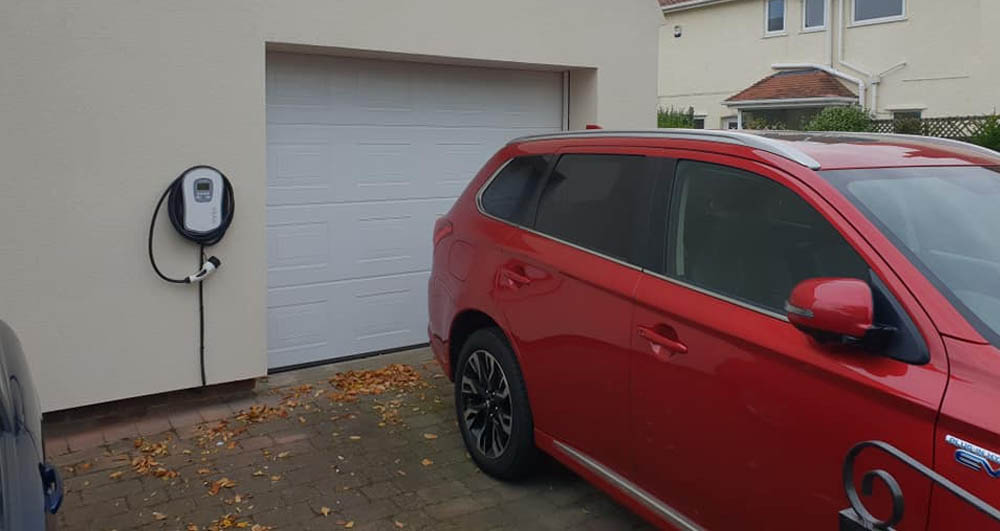 The UK government has today announced plans to introduce legislation to make it mandatory for all new build homes in England to be fitted with an electric car EV charge point. This is part of the Governments plans to improve EV charging infrastructure, to help support the transition to electric vehicles.

The Department for Transport has announced that it will be running a public consultation on the subject, to discuss if the changes to building regulations should be approved. If the plans are approved then builders would by law have to install EV charge points to new build homes, to allow for home charging for hybrid and electric cars. It has yet to be announced if these plans will affect new build homes that don’t have off-street parking.

The Transport Secretary Chris Grayling said: “With record levels of ultra-low emission vehicles on our roads, it is clear there is an appetite for cleaner, greener transport.”

Mr Grayling went onto say “Home charging provides the most convenient and low-cost option for consumers – you can simply plug your car in to charge overnight as you would a mobile phone.”

The new legislation would be a world first. The proposal comes at a time when the UK is trying to position itself as one of the leaders in the race to net zero emissions. In June the UK became the first major economy to legislate that it will reach this target by 2050.

A poll off AA members said that installing electric car EV charge points on new build homes would be the best way to help encourage drivers to make the switch from cars with traditional combustion engines.

If you are interested in having an EV charger installed or would like more information, call us today on 0151 649 8350. Alternatively, you can email us at info@applegarth.co.uk and a member of our team will get back to you as soon as possible. We install EV charge points in Wirral, Liverpool, Cheshire, Chester & North Wales.