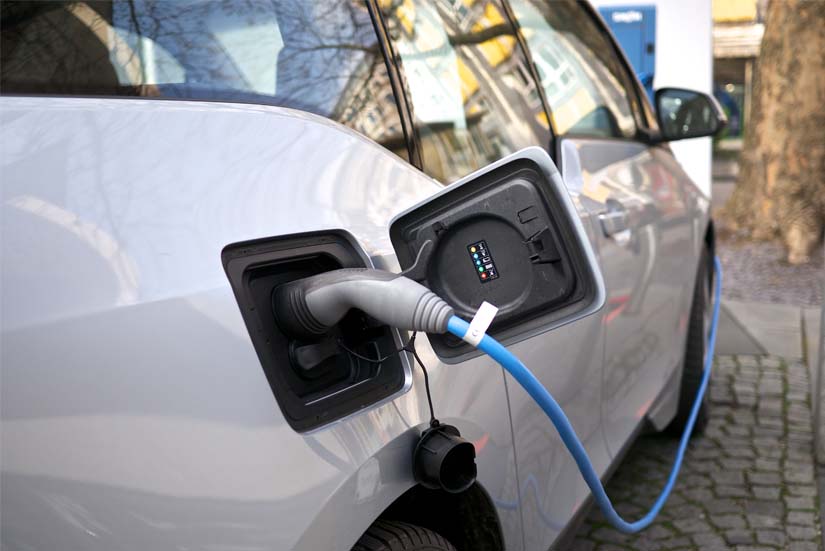 A new report, titled ‘Powering Ahead‘, written by PWC in partnership with Energy UK, hints that the electric car industry is at a tipping point. The report suggests that if the UK wants to be at the forefront of the electric vehicle industry then access to convenient EV charging infrastructure is vital.

Demand for electric vehicles is growing fast. However, there are very little large businesses who provide charging infrastructure services. The majority of installations are conducted by smaller businesses such as ourselves.

As part of the report, PWC surveyed some of the EV charging industry leaders. They also spoke to key stake holders such as transmission companies, electricity suppliers and distributors. Their findings show that between 2011 and 2017 EV stock grew by a compound annual growth rate of 89%, almost doubling year on year.

The report found that plug-in-hybrid vehicles were responsible for the majority of the growth. In comparison, fully electric vehicles only drove a small amount of growth. Also, outlined by the report was that EV charge point infrastructure is struggling to keep up, growing at just half the rate of electric cars.