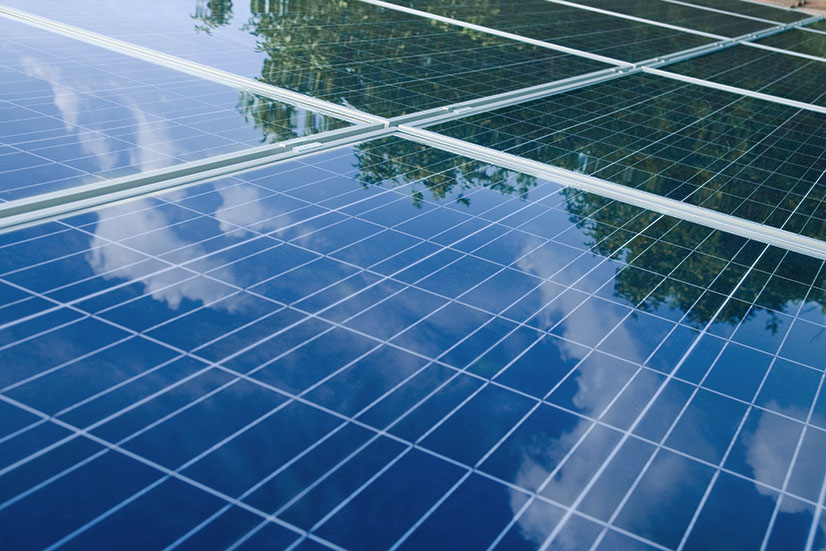 Solar panels are powered by clean energy from the sun. Having them fitted for your home or business helps to reduce greenhouse gas emissions, by avoiding the use of finite fossil fuel resources like coal and gas.

The issue with these traditional forms of energy, is that when burnt, they produce both air pollution and greenhouse gases which contribute to global warming. Another problem is that the prices for fossil fuels are constantly fluctuating, and as an energy consumer, you are liable to be affected by steep increases in the future as they become more scarce.

Climate change caused by greenhouse gas emissions causes an increase in extreme weather conditions, such as flooding, droughts, heatwaves and rising tides. Famine and instability can lead from these events. There are a number of things you can do to reduce your reliance on fossil fuel, and generating as much as you can from renewable sources is one of the most effective.

As well as solar power, other techniques such as wind turbines and heat pumps can be utilised on a small scale at home, to generate heat and electricity. This also leaves you less dependent on energy from the grid, with increasing energy prices.

New developments in solar power mean that the panels are becoming more and more efficient, meaning that a greater percentage of your energy can be generated cleanly, further reducing your carbon footprint.

If you’re interested in doing your part to reduce carbon emissions by installing solar panels, then get in touch today.