The benefits of an electric car and chargepoint 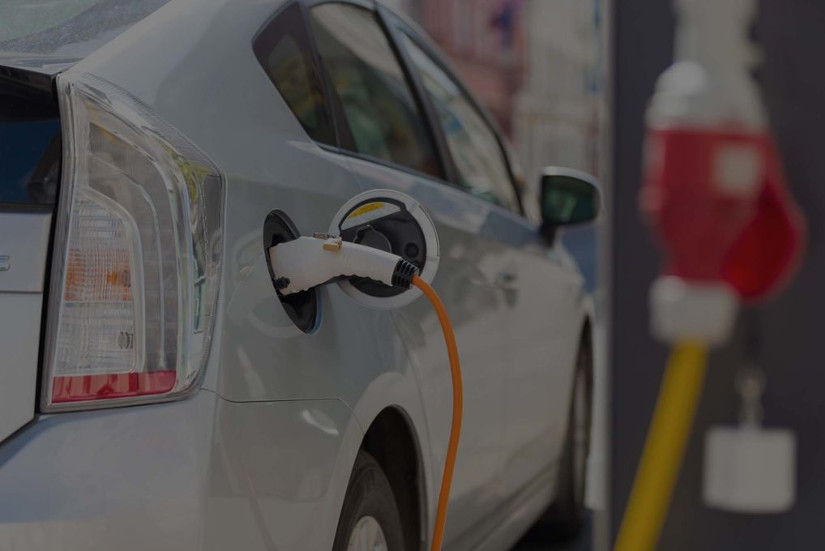 Over the last few years, there has been rapid development in the progress of electric cars. Battery life, distance range, speed, power, all increasing as some of the biggest names in vehicle manufacturing enter what looks to be a very valuable market.

You might be thinking of purchasing an electric car yourself. But what are some of the solid benefits you could be looking forward to? Is an electric car a good investment in 2017?

To encourage the take-up of electric vehicles, the government is running an electric vehicle home-charging scheme. The grant is a contribution of up to 75% of the installation costs, to a maximum of £500 for a single point domestic user, and up to £300/point for commercial users – up to a max of 20 points

Many car companies are starting to release hybrid and plug-in hybrid models. These cars feature both internal combustion engines alongside electric engines. If you do not own your own charging point, this is the option for you, as you will need to run the car on traditional fuels, when not travelling to a location with a charge point.

The Government is unveiling a V2G (vehicle to grid) plan, meaning storage points export electricity back to the grid when demand peaks.

If you are looking at reducing your carbon footprint, then electric cars are a major contributor to getting it down. The emissions to generate the electricity to charge an electric have fallen by an average of 66% since 2012, due to a rise in renewable energy production in the UK.

Some regions have seen trial scrappage schemes for older diesel vehicles. This is to ensure more cars on the road comply with air-quality standards. This must meet full government approval before going nationwide.check to see if your area is involved.

In the long run, all cars may eventually be electric. If you would like to get there sooner rather than later, get in touch with us, to talk about a domestic or commercial chargepoint for electric cars.